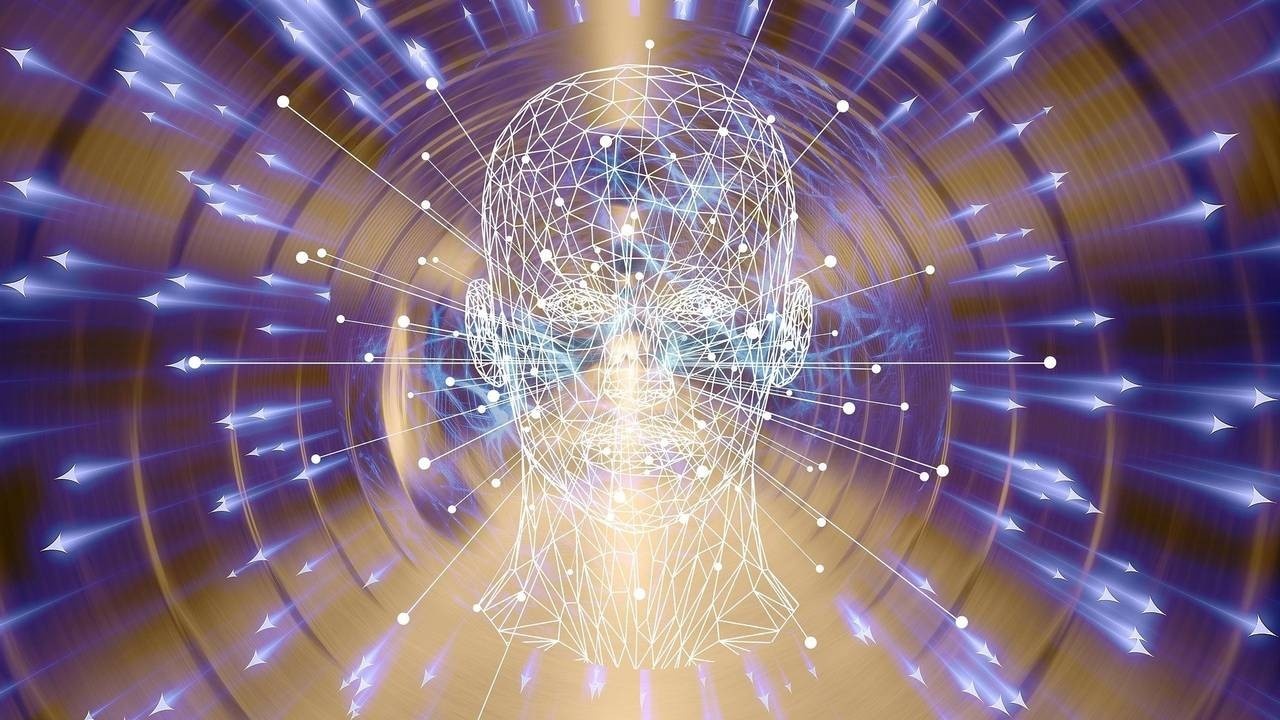 Interaction Potential of Bupropion with Psychedelics

Bupropion (Wellbutrin®) is approved as an antidepressant and smoking quit aid. It is a mild stimulant and chemically based upon a cathinone (phenethylamine) structure. It works to prevent the reuptake of dopamine and norepinephrine. This differentiates bupropion from most other commonly used antidepressants which block reuptake of serotonin (SSRIs, SNRIs, SPARIs). Therefore, the crucial mechanisms of serotonergic psychedelics are preserved, as well as their subjective effects, in combination with bupropion.

From a metabolic perspective, bupropion can block a few liver enzymes, most notably CYP2D6. Several psychedelics (e.g. MDMA, ibogaine, 5-MeO-DMT) use CYP2D6 for metabolism and their risks of toxicity may be increased when combined with CYP2D6 inhibitors. Their combination produces a ‘boosting effect’ that can result in increased blood concentrations of the psychedelic.

How does bupropion interact with MDMA?

In a double-blind, placebo-controlled, crossover study, 16 subjects received either 300mg of bupropion or placebo followed by 125mg of MDMA or placebo. Results of this study showed that bupropion not only didn’t interfere with subjective effects of MDMA, it prolonged and increased them [1]. Conversely, antidepressants that block the reuptake of serotonin and norepinephrine (SSRIs, SNRIs) have been shown to practically abolish the subjective effects of MDMA [2].

In the liver, MDMA is primarily metabolized via CYP2D6 to both active (MDA) and inactive (HMMA) metabolites, although can also be metabolized by other enzymes including CYP2B6. Bupropion is also metabolized by CYP2B6 to form an active metabolite (hydroxybupropion). Because both bupropion and MDMA Inhibit CYP2D6, potential for a pharmacokinetic interaction exists as the drugs are competing and blocking the metabolism of each other.

In the study described above, bupropion increased the peak plasma concentration of MDMA by ~15%. Further, the concentrations of HMMA and MDA were significantly reduced as bupropion blocked the conversion of MDMA to its metabolites. This resulted in a prolonged half-life and enhanced subjective effects of MDMA. MDMA also increased the peak concentration of bupropion by ~18% as MDMA blocked the conversion of bupropion to its metabolites. Despite enhanced subjective effects and increased blood concentrations of both drugs, vital sign changes were similar except for heart rates. Heart rates were lower in persons with bupropion-MDMA compared to placebo-MDMA, likely due to reduced norepinephrine-mediated responses of MDMA with the combination.

Risks of Combining Bupropion with MDMA

Combining bupropion with MDMA elevates the blood concentration of both drugs. Therefore, this interaction could increase the likelihood of the user experiencing adverse effects associated with either drug.

Bupropion is contraindicated in persons with epilepsy or seizure disorders and should generally be avoided in persons with risk factors for seizures as it reduces the seizure threshold. Incidence of seizures increases with higher doses of bupropion [3, 4]. Intranasal use of bupropion has been reported and has the highest risks of seizures occurring [5]. Seizures have also been reported with use of MDMA (ecstasy). MDMA is known to lead to hyperthermia in hot environments or with sustained physical activity and is also capable of releasing antidiuretic hormone (vasopressin) which can result in SIADH and increased seizure risks.

In the study discussed there were no serious adverse effects observed, although persons were not chronically taking bupropion, the environment was controlled, and doses of MDMA were modest (125mg) as well as limited to a single administration. Seizures, serotonin or stimulant toxicities, and death could occur with higher doses or in environments that increase risks. For example, in a study that evaluated event reports of death in an FDA database, co-ingestion of bupropion with MDMA had the highest risk of death among antidepressants examined [6].

Avoiding the combination of bupropion and MDMA by tapering and stopping bupropion at least a week prior to use of MDMA is the best way to ensure risks are not increased from their combination. Based upon reference [1], use of MDMA at doses up to 125mg and refraining from taking booster doses along with controlling environmental risk factors may be adequate to reduce risks to acceptable levels.

Significant interaction potential exists between bupropion and MDMA. It is important to be aware that bupropion intensifies the effects of MDMA whereas SSRIs and SNRIs diminish them. Combining bupropion and MDMA increases the concentration of both drugs, potentially leading to serious adverse effects.

This article is for education and information purposes only. It is recommended you do not break the law or engage in illicit activity.