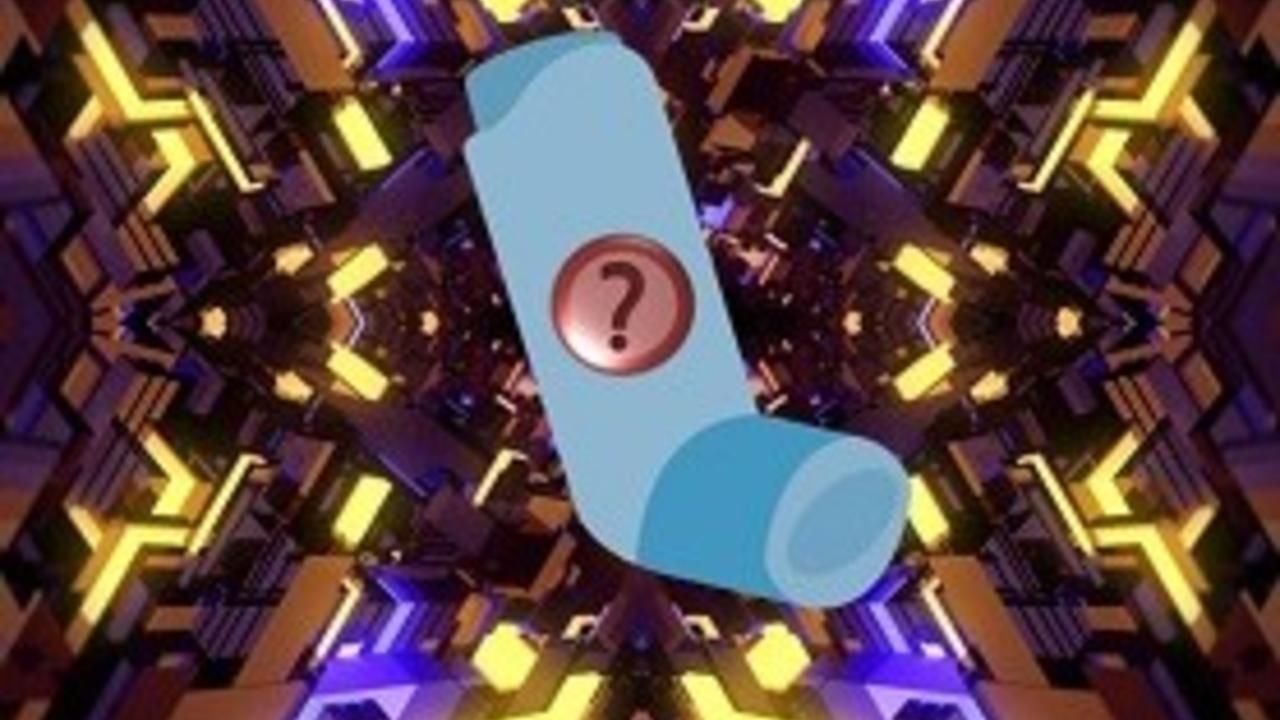 Q: I have asthma and sometimes need to use a rescue albuterol inhaler, could I use it if I have an asthma attack in an ayahuasca ceremony?

A: The pan-Amazonian brew ayahuasca is made from the ayahuasca vine (banisteriopsis caapi) which contains harmala alkaloids capable of significant monoamine oxidase inhibition (MAOI). While this activity is critical in allowing dimethyltryptamine (DMT) containing plants added the brew to reach the brain, it also introduces the potential for severe drug interactions.

When inappropriate drugs are combined with MAOIs including those found in ayahuasca, there is potential for severe harm and toxidromes like Serotonin Syndrome (SS) or Hypertensive Crisis (HC). These toxidromes are associated with seizures, respiratory failure, stroke, and death. The drugs that are the highest risk of severe outcomes include those that are able to release neurotransmitters (MDMA, amphetamine) and those that are able to block neurotransmitter reuptake (SSRI/SNRI antidepressants, cocaine) [1]. There are several other drugs that are contraindicated or highly cautioned against with ayahuasca, including the asthma medication albuterol.

Drugs capable of neurotransmitter release are truly dangerous with ayahuasca and many have a phenylethylamine backbone. However, not all drugs that share a phenylethylamine backbone have pharmacologic activity associated with neurotransmitter release. Thus simply having a phenylethylamine backbone does not mean a drug is always contraindicated with ayahuasca. This is a potential source of confusion when it comes to navigating drug interactions between albuterol and MAOIs or ayahuasca. Even authoritative sources to the ayahuasca community list this as a drug to avoid, perhaps rightfully so given the widespread internet advice from usually credible sources mentioning it as either contraindicated or cautioned against.

Albuterol (aka salbutamol) is a rescue medication designed to rapidly dilate airways in the case of an emergent asthma attack or other respiratory problem leading to spasm of the airways. Prior to the invention of albuterol, Benzedrine (amphetamine) inhalers were used which were effective at opening airways, although had a lot of non-specific pharmacologic activity leading to increased blood pressure, heart rate, and psychological effects. Albuterol is much more specific for airway dilation than amphetamine and it is this specificity that drastically decreases potential for drug interaction between albuterol and MAOIs in ayahuasca.

Albuterol is classified as a direct-acting sympathomimetic and binds to post-synaptic β2 adrenoceptors.  It does not have pharmacologic activity that is linked to neurotransmitter release or blockade of neurotransmitter reuptake. Therefore, albuterol lacks the hallmark pharmacologic actions featured by other phenylethylamines that increase risk of SS or HC. From a mechanistic pharmacological perspective, this makes albuterol low risk. In a review of cases that utilized contraindicated drug combinations with MAOIs there was one report that mentioned concurrent albuterol without issues [2]. A textbook of emergency medicine (table 179-2) listed albuterol safe with MAOIs [3]. A search of a large scientific database (PubMed) using terms (albuterol or salbutamol or asthma) and (phenelzine or tranylcypromine or isocarboxazid or MAOI) did not reveal any case reports of harm between persons using MAOIs and albuterol use. Therefore, it is likely that risks of combining albuterol and MAOIs have been historically overstated.

Interestingly, it has been documented that chronic use of MAOIs could potentially worsen control of asthma [4]. This may be due to downregulation of β2 adrenoceptors in response to higher levels of neurotransmitters secondary to MAOI administration [5-7]. It is unknown if ayahuasca could have the effect of worsening breathing difficulties, although given ayahuasca’ s typically intermittent use pattern with reversibility of monoamine oxidase inhibition by the harmala alkaloids it contains, it seems less likely than with chronically administered pharmaceutical MAOIs.

Asthma attacks can be severe and potentially fatal if untreated. From review of the literature, it appears that for persons with severe asthma the risk of combining albuterol with ayahuasca is likely less than the risk of an untreated asthma attack. In the case of extreme asthma or allergic reaction in which the throat closes (anaphylaxis), epinephrine may also be safely administered [3]. Ayahuasca ceremonies may feature triggers for asthma attacks such as tobacco smoke or other perfumes (agua florida) so persons and facilitators should be cognizant these products may induce asthma attacks in susceptible participants. Asthma is not usually viewed as being a psychospiritual illness, however mild breathing difficulties in persons with histories of childhood asthma that occur while using ayahuasca may be opportunities for healing.

In summary, the decision to utilize an albuterol inhaler in combination with ayahuasca should be based on severity of breathing difficulty and fears associated with adverse reactions from drug interactions between them do not appear to be founded in pharmacologic theory or real world evidence.

2.            Thomas, S.J., et al., Combination Therapy with Monoamine Oxidase Inhibitors and Other Antidepressants or Stimulants: Strategies for the Management of Treatment-Resistant Depression. Pharmacotherapy: The Journal of Human Pharmacology and Drug Therapy, 2015. 35(4): p. 433-449.